N2Power was founded in Southern California in 1999 as a designer and manufacturer of ultrasmall, highly-reliable, energy-efficient, and environmentally-friendly power supply units (PSUs) for the OEM market. In 2002, Qualstar Corporation acquired the company and made it a wholly owned subsidiary, integrating N2Power’s products into its tape storage libraries. Qualstar, also founded in California (1985), became a public company in 2000 (NASDAQ:QBAK) and offers the most cutting-edge tape storage solutions available, with energy efficient libraries that utilize the latest LTO tape drive technology and ultradense cartridges.

​The acquisition gave N2power access to new resources, such as domestic and international manufacturing capabilities as well as increased technical and engineering support. Despite the change in ownership, N2Power has never wavered from its commitment to produce green products—offering PSUs with power efficiency ratings beyond 90% well before the first federally mandated minimum efficiency requirements were introduced in 2006. 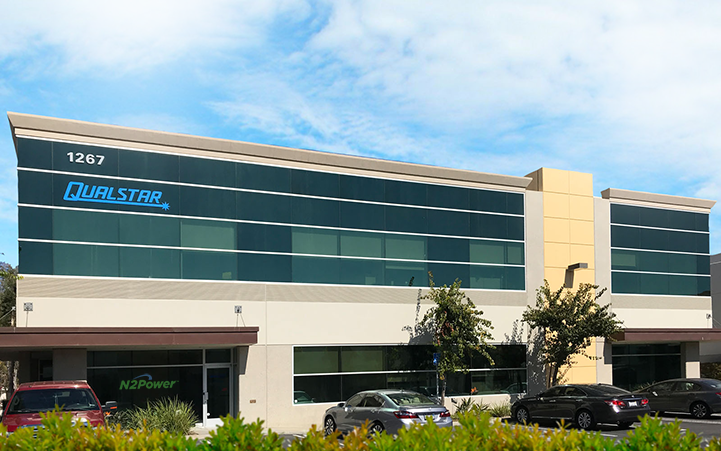 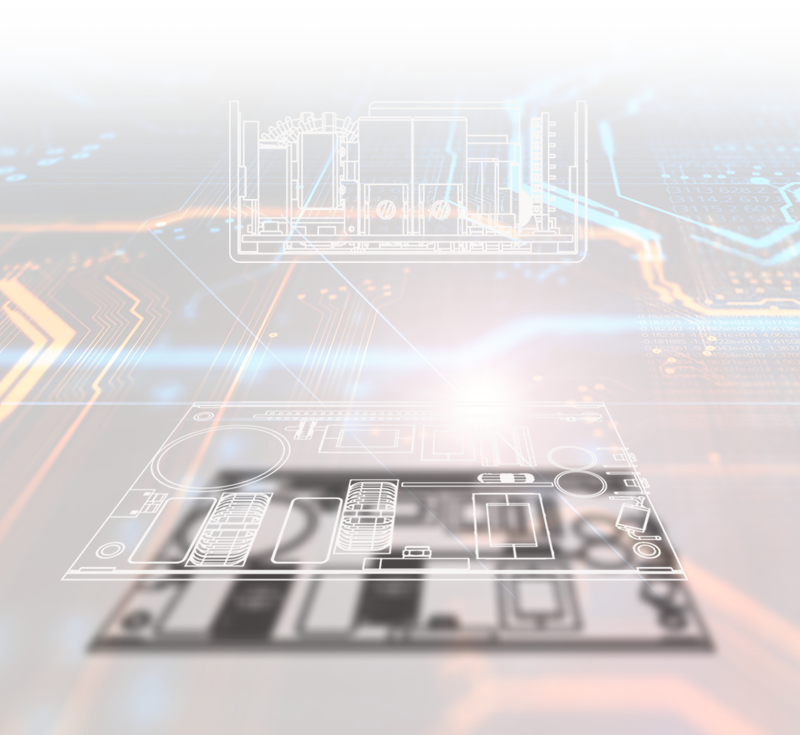 Building off our track record of innovation and reliability, today our ISO certified line encompasses a range of standard, modified, and value-add power solutions and products for the ITE, broadcast, industrial, kiosk, medical, gaming, lighting, and test equipment markets, among others. While still based out of our Camarillo, Calif., headquarters, we have expanded our global footprint in recent years with the addition of strategic presences in Singapore and Shenzhen, China, giving us access to new markets and increased development capabilities.

​Even as N2Power continues to grow and evolve with global power needs, we remain committed to our core goal—to provide the OEM market with state-of-the-art, ultrasmall standalone switch-mode power supplies and power assemblies. Capitalizing on our expertise and more than 20 years of experience in power design, our in-house engineering team works closely with each individual customer to ensure the very best solution is integrated into their final product design. Whatever the final solution turns out to be, it will be efficient—all of N2Power’s PSUs are rated 90% or higher—and backed by our trademark reliability, including our one-of-a-kind warranty coverage. 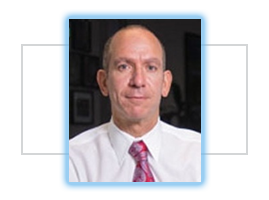 Mr. Steven N. Bronson has over 37 years of business and entrepreneurial experience. His successful background in investment banking, operations and management has led him to acquire meaningful stakes in several promising technology companies and assuming CEO roles.

​In July 2013, Mr. Bronson assumed the positions of President and CEO of Qualstar Corporation, a high quality tape library manufacturer, and its subsidiary brand, N2Power, a manufacturer of high efficiency power supplies for diverse electronics industries. He immediately initiated a turnaround strategy, implementing cost cutting measures plus aggressive sales efforts that are fundamental steps towards profitability.

Mr. Bronson became the CEO and Chairman of Interlink Electronics, Inc. in July of 2010. In March of 2011 he also took on the role of President, bringing both his operational and financial expertise to the company. Since successfully turning around Interlink’s business to profitability, Mr. Bronson has focused on strategic matters, mission-critical decisions, and identification of potential acquisitions and business partnership opportunities.

Mr. Bronson has held the position of Chairman, President, and CEO of BKF Capital Group, Inc. (BKF), a publicly traded company operating through its wholly-owned subsidiaries since October 2008.

In addition, Mr. Bronson served on the board from September 1996 to July 2000 of Mikron Infrared Instruments, Inc.; he served as Mikron’s Chairman and CEO from August 1998 to May 1999 during a restructuring period. Mr. Bronson led the effort of recruiting a top notch management team, eventually increasing the company’s revenue by 500%; the company was sold in April 2007. 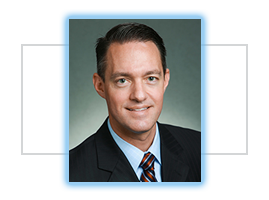 Ryan J. Hoffman brings a wealth of skills and expertise to N2Power and its parent company Qualstar Corp. Mr. Hoffman came to N2Power with more than two decades of auditing and professional experience from two top global accounting firms. As CFO, he is a key member of the company’s executive team, managing financial strategy, overseeing all financial functions, corporate development, and acquisitions. His familiarity with managing multinational projects will be vital as N2Power continues to grow its worldwide presence.

Before coming to N2Power, he spent 16 years at the accounting firm RSM and was a partner at the company for his last five years. There, he successfully led audits of global companies in industries that include technology, consumer products, and manufacturing. While there, he cultivated a specialization in software and multiple-element revenue recognition accounting and auditing. Prior to that, he worked for the Big Four accounting firm Ernst & Young.

Mr. Hoffman graduated with a degree in accounting from Chapman University and is a licensed CPA (inactive). He is also the CFO of Interlink Electronics.